11 April 2017
Hi lovelies, today I've got the brilliant Becky from R.j.A.f.MAKES on my blog for the first part of Taking Better Bag Photos. Today, she's going to be looking at how to frame your picture and delving into the depths of cameras.
How should you frame your photo?
Personally, I wouldn't have too much happening in a photograph. For example, you may want to photograph your bag outside.  You won’t want to put your bag on a park bench full of people sitting on it, as this will take the viewer’s eyes into overdrive!  They will be looking all over the photo and not looking at the bag you have made. 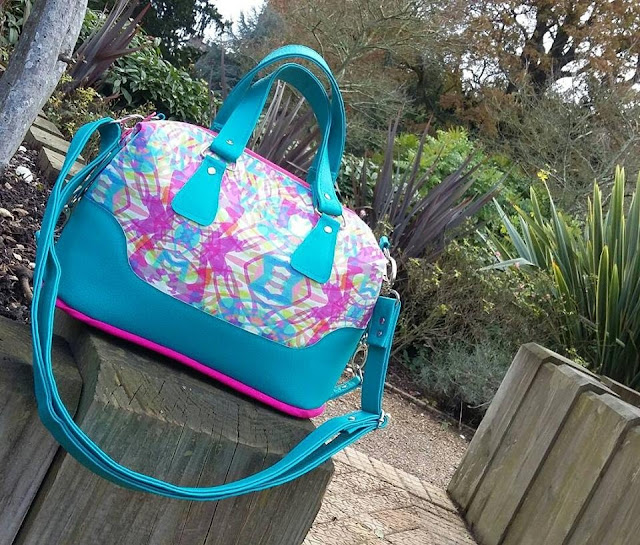 Also, look for pleasing backgrounds and nothing too bright in colour to distract the viewer either. For example, I made a bag that has bright blues, bright pinks and whites on it and the best place to photograph it was the church behind our house as there are no harsh colours to distract the viewer’s eyes from the bag.
A key example of too much going on in a photo is shown here. You will notice I have used no lighting and a busy background. The wallpaper I have used behind the bag is too overpowering. 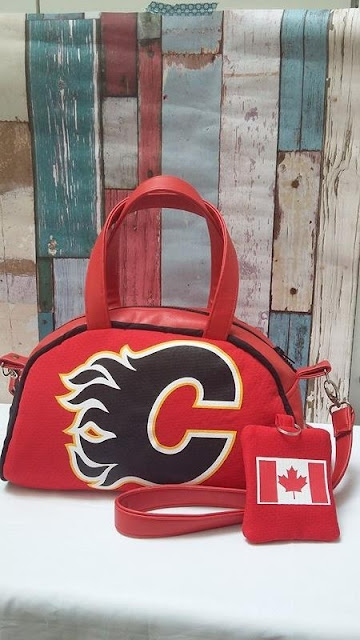 So I re-took this photo a few days later on my travels to an ice hockey game. It was 11am and there was just a little cloud in the sky. I was drawn to this park bench as there wasn't much going on and I knew the silver of the bench would bring out the red in the bag. 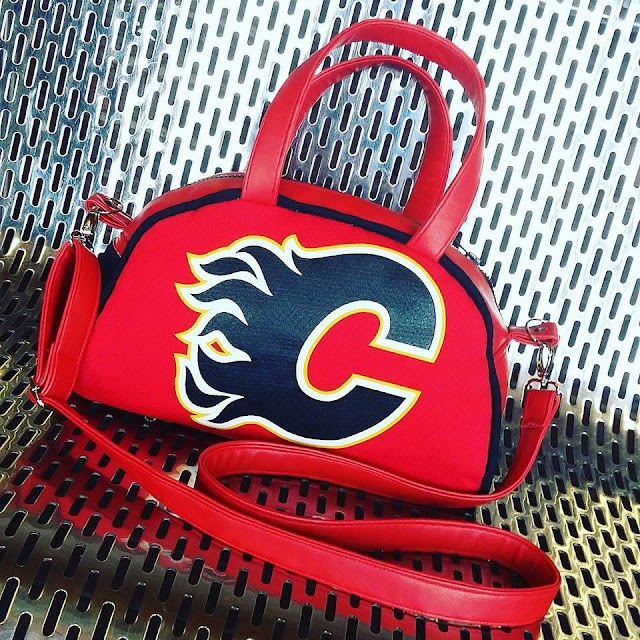 Don’t be scared to try new things when taking photos. Remember the story I told you about my dad laying on his back to take that strange looking photo? Well try different angles. Don’t just point and shoot straight on to the front of your bag. Take a close up of that zipper or even just put the bag in a tree hanging from a branch. Tilt your camera at an angle. You’ll notice the photos get far more interest from viewers than your average point and shoot photo. 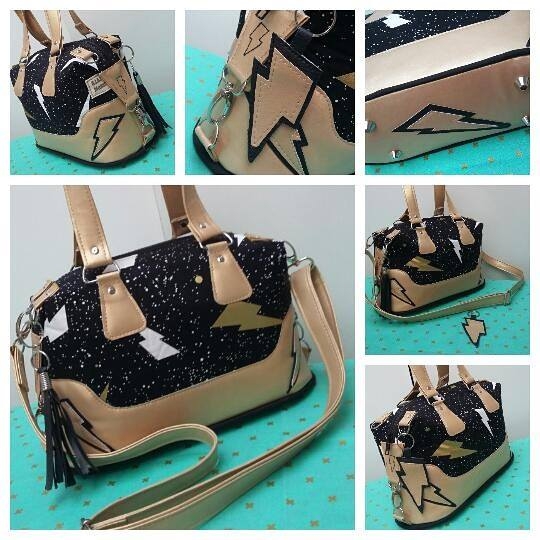 Here is my key message - I make a note of local places I have visited and take my bags, either the next time I’m in that area or even specially for a photoshoot. There’s nothing like updating your portfolio of photos from time to time.
What sort of camera do you use?
I’m going to let you into a trade secret. I mainly use my high-quality smartphone, 80% of the time. For those tricky photos, I use my DSLR (Digital Single Lens Reflex) or bridge camera (which is smaller than your average DSLR but not as small as a compact camera).
With today’s technology, smartphones have passed your everyday point and shoot camera. My smartphone is a Samsung Galaxy A3 which has 8MP, f/2.4, 31mm autofocus. Now you’re wondering what this all means, right?
8MP: This means if I were to print a photo from my smartphone, I could get an A3 size photo from it. This is a straight photo, without any cropping or editing being done to the picture. Most cameras these days are 8MP plus, but it depends on the lens quality. The lens quality will make any photo crisp. This also applies to smartphones.
f/2.4:  this is the aperture range (how far the lens can open up on poor lighting). 2.4 is one of the lowest you get on any smartphone, unlike cameras where you can get as low as f/1.4. These numbers mean in easy terms, how much light the camera can capture in your photo.
31mm autofocus: this means I can get as close as 31mm away from the item and it will re-focus by tapping on the screen on the phone. This means if you want a clear close up of those new rivets or that zipper pull, it will focus, with you getting that little bit closer with the phone.
The good thing about using your smartphone is you can edit straight after taking the photo. With the amount of free editing apps on the market, you can get your photos fine-tuned and uploaded to any social media site within minutes. The thing about cameras is you have to boot up your computer, upload your photo and then pull it into an expensive photo editing software.  Only once you have edited it can you upload it onto social media sites. I think with the modern technology of smartphones, people find using cameras much too time consuming.
Examples of the different style of cameras used in today’s market:
DSLR (Digital Single Lens Reflex). This is where you can change the lens on the camera, rather than it being a fixed focus range. 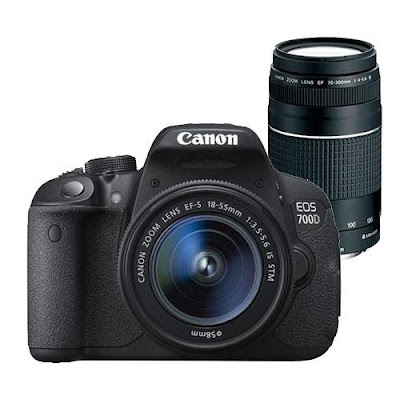 Bridge camera. A bridge camera works just like a DSLR but the lens is fixed, so you can’t change it to make the lens zoom in even closer - unlike a DSLR camera. 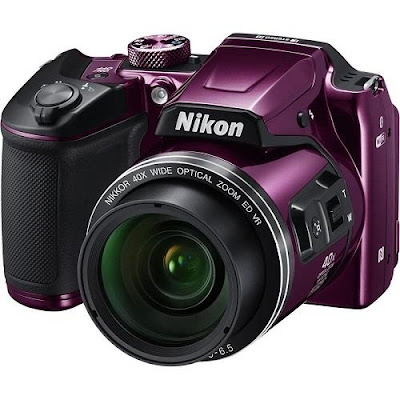 Compact Camera. You can take it everywhere with you and I must admit I do carry one around with me.  Just like the bridge camera you are stuck with the lens it comes with. But with modern technology, compact cameras can do just as much as bridge and DSLR cameras, apart from changing the lens. 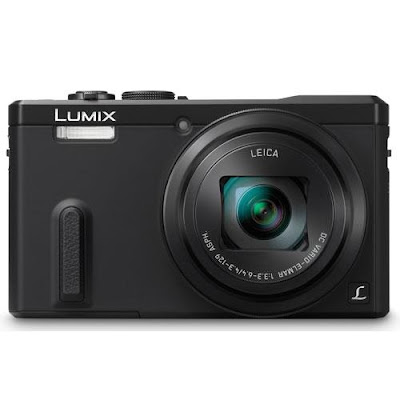 Smartphones. Just like the compact camera, you can easily carry this around. With modern day technology, smartphones can work just like most compact and bridge cameras. 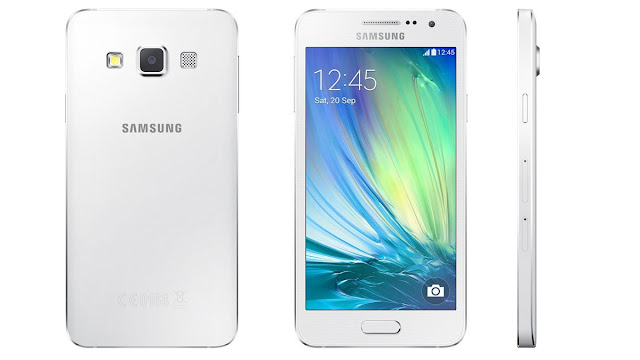 What apps can you use with smartphones?
This is where you will need to know what phone you have. I have a Samsung Galaxy A3, which is operated by Android. The app I use is detailed below.  I use this app as I’ve grown up with editing software on my computer which has a great depth into photography so I needed an app which would give me the same kind of tools I’m used to.
So as an Android user, I use Photo Editor by dev.macgyver, (you can download this app via Google’s Marketplace/Play store). This is one of the best photo editing apps I have downloaded. Yes, as its free you will get adverts popping up. But just press the x every time they pop up and carry on with your photo editing. However, you need to remember the photos of that beautiful bag you’ve finished don't need too much editing. 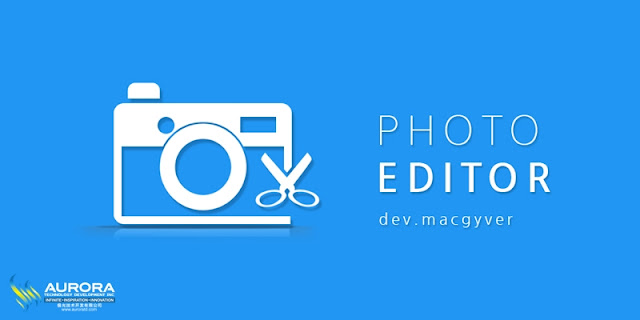 The worst thing you can do is change the colour of that fabric you’ve used and give a false impression to the viewer or the customer. So, the only thing I use in this app is the crop tool. Remember, don’t crop too much into the photo after the photo has been taken as you will lose the resolution of the photo and the finished photo will be grainy.  I also use this app if I have to add that little bit of extra light to the photo that I couldn't control at the photographing stage. However, I try my hardest not to use the editing apps for lighting. I'd rather control the light at the photographing stage. 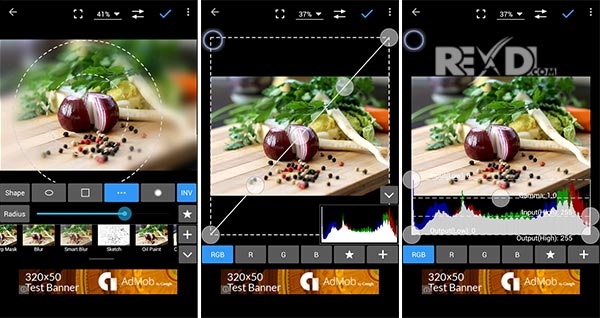 For iPhone users (as this is an area I’m new to I had to nick, NO sorry ‘borrow’, my sister’s phone to see what editing apps are on the market). After sitting down with my sister’s iPhone and reading into reviews of apps, the best photo editing app I came across was Picsplay 2 - Photo Editor and Selfie Retouch by JellyBus Inc (you can download this app using the iPhone app store). After playing around with it, I found that it works just like the app I use on my android where you can control the lighting and colour correction. 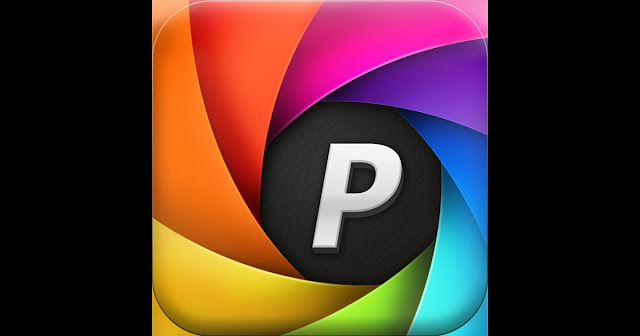 However, both of these apps do far more than what I actually would use them for - I could do a lot more by adding in filters and words. If you have red monster eyes in the selfie photo you’ve just taken you can easily get rid of them. But once again I try my hardest to not use the apps too much, as the more you play around with the photo, the more the photo resolution will decrease. 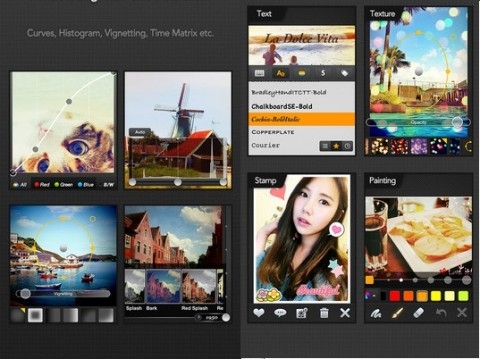 Play around with apps and see what you like the most. There are plenty of free ones on the market which can make your photos the best they can be. The one thing I do advise; the best thing when taking a photo of your creation is to take as much control over your photo as you can right at the start. This is where you will need to get to grips with the available lighting!
Thanks Becky! Next week Becky will be talking more about lighting in the second, and last, part of Taking Better Bag Photos.