I can't believe a whole season again is nearly over for the Bag of the Month club! And with it, a whole year! 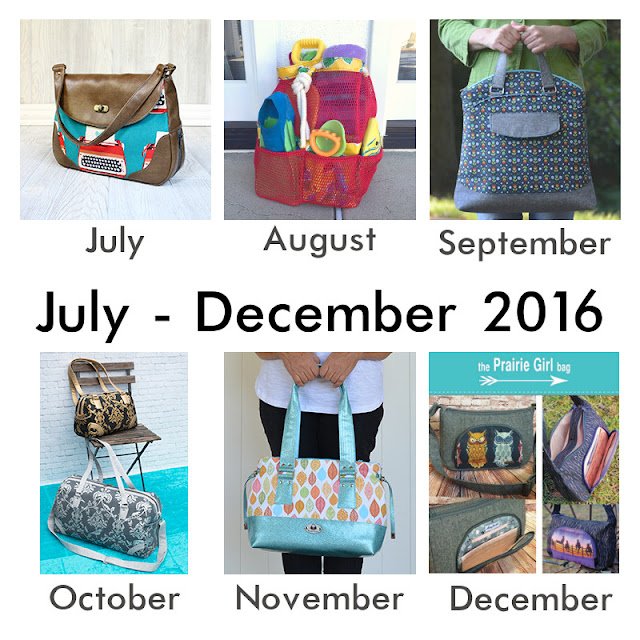 There's still time to join the current season and get all six of the following patterns at the one price of $40. Each pattern will be released individually 6 months after it was released in the club. 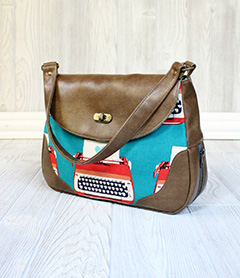 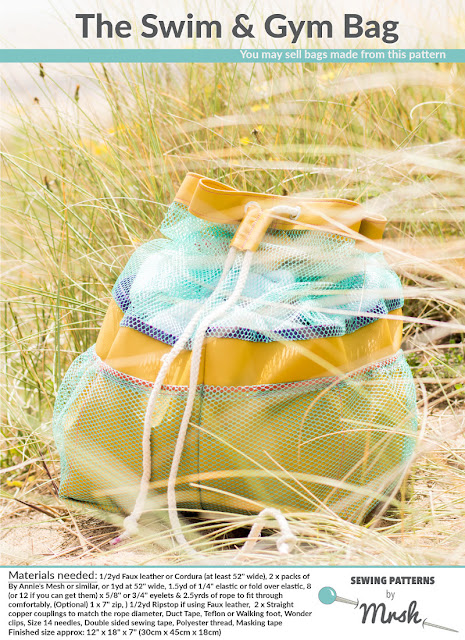 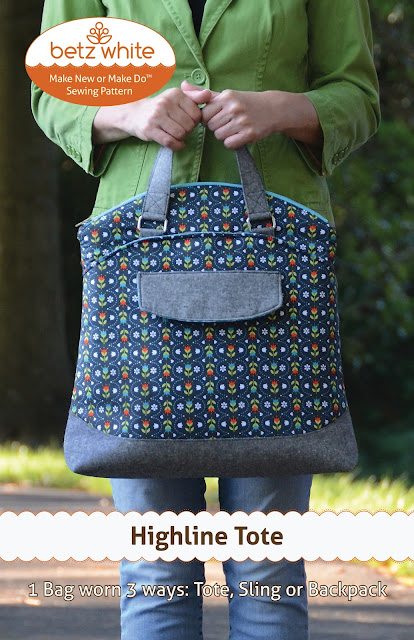 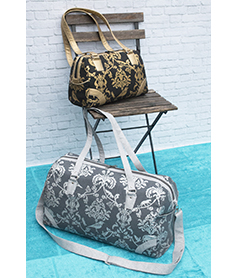 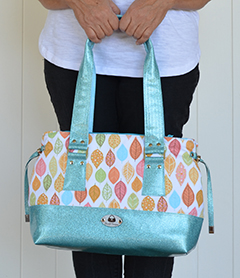 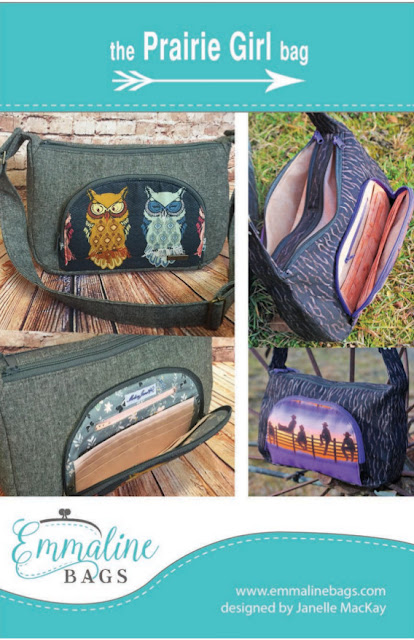 This club will only be available as a package until around 10pm (GMT) on 31st December. If you'd like to buy it, you can find it on the website.

But wait, that's not all! We've released the early bird subscriptions for BOMC '17 on the site! Next year's designer line up has changed a little, Janelle from Emmaline has stepped back to focus on her (gorgeous!) hardware, and Celine from Blue Calla Patterns has joined the club! 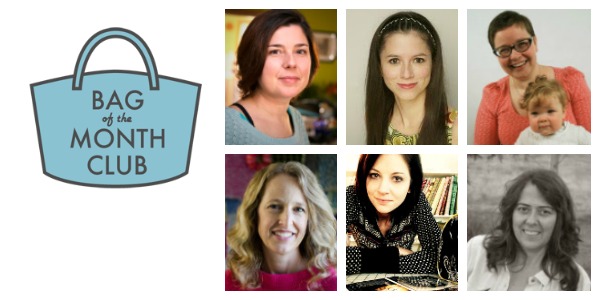 I've had a sneak peek of Celine's design to kick off the next club and it is absolutely stunning!

If you'd like to buy the January - June '17 club, you can buy at $35 from now until Midnight (GMT) 31st December on the site, after then it will go back up to the full price of $40. The site is automated, so don't wait til the last minute as you might miss out on the early bird price!

I'm so excited for the next season, we've got some great designs coming up!