Tuesday {Amanda...A week in the life of an Office Manager}

10 January 2017
Welcome back to part two of our, "A week in the life of an Office Manager", with Amanda recounting her daily grind.

Tuesday isn’t a very work-like day for me. I spend the morning at a local charity as an IT and Administration Volunteer. In the afternoon I learn Welsh with Coleg Gwent. The most important thing I have learnt from dialogue in my Welsh course book is that when someone says they are feeling “terrible” (ofnadwy) you must end the conversation immediately with a “cheerio” (hwyl). 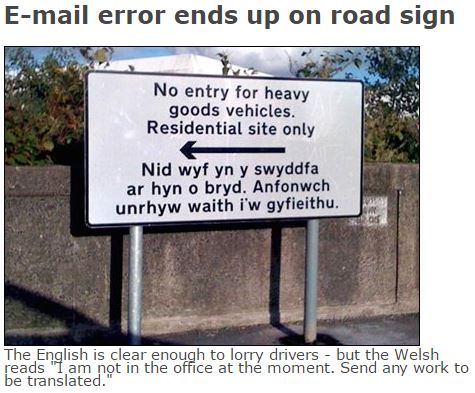 bbc.co.uk
Today, Samantha has asked me to speak to my Welsh tutor to check some common phrases The Bag Retreat guests may encounter - "half and half" and "now in a minute". For those of you unaware of these phrases let me provide some definitions:
Now in a minute: Used to express that you will do something in an unspecified period of time, from a minute to several days. Usage: I'll be there now in a minute.
Half and half: Half and half means only one thing in Wales and is an invention to help those amongst us who live a life of indecision and want the best of both worlds. It does, of course, refer to curry. Order your curry half and half and you'll receive a whole curry but with half a portion of rice and half a portion of chips! 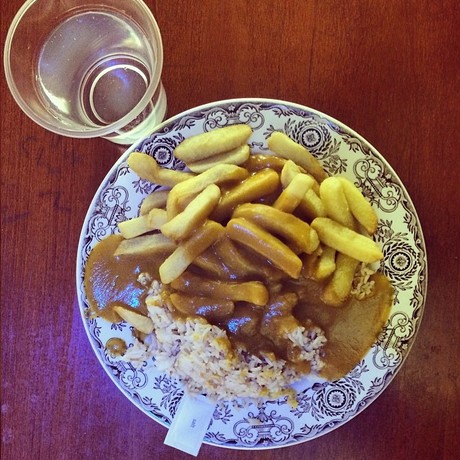 viralthread.com
When I get home late in the afternoon I log on and check emails. Another ticket for The Bag Retreat has been sold! I send the full confirmation email, log the details of the person and their requirements and then add them to the retreat email list.  I’ve also got a response from Samantha to the email I sent last night. She thinks a crochet hook would be a great idea for her next BOMC pattern and asks me to write a blog post – 20 alternative uses for a crochet hook. She also asks me to change the format of the new website FAQs slightly. 2 items added to my to-do list. 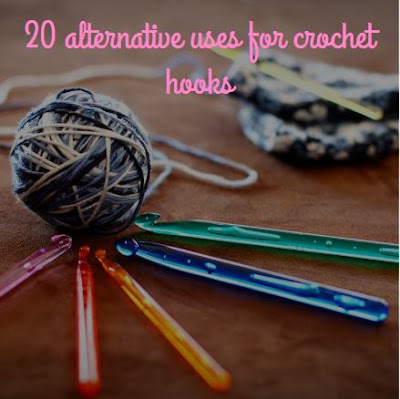 After that I log on to social media and look at people asking to join groups. British Bag Makers has had join requests from 2 Australians, an American, and an Egyptian, all of which I reject.  There’s another request from someone whose profile summary doesn’t say where she lives. I open her profile up and start looking for clues – some things in the UK are so unique they offer instant help – liking Greggs, supporting Luton Town Football Club, being a member of a village FB group, celebrating Bonfire Night, using the word “holibobs”, knowing who Ed Balls is…Spam accounts are getting so much more sophisticated they can be difficult to spot. Home cities of New York and London raise suspicion as they’re often used by fake accounts, as do names made up of the same first name e.g. Julia Julie, Bob Bobbers. It’s impossible to get it always right though! 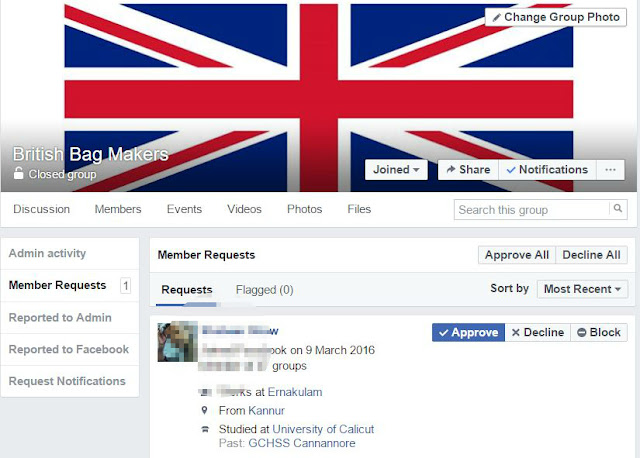 I’m just about to turn my computer off and go to bed at 10pm when a FB message pops up from Samantha asking how many people we’ve currently got signed up for The Bag Retreat so that she can think more about the retreat skill builder sessions. I open the spreadsheet and relay the figures. Somehow, somewhere, before I know it it’s 10:30pm and we’ve spent half an hour talking about the retreat. Oops! Time to say goodnight. 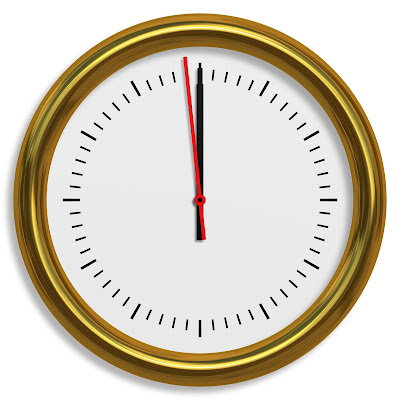 **As you may have already guessed, I have used artistic licence for these blogs but EVERYTHING is based on something that has actually happened within my last few months as Samantha’s Office Manager, and some of it's more true than you could ever imagine.**
Thanks Amanda. Don't miss part three coming up tomorrow!
p.s. I didn't realise it was 10pm when I messaged...but when the creative brain is working, it's working!